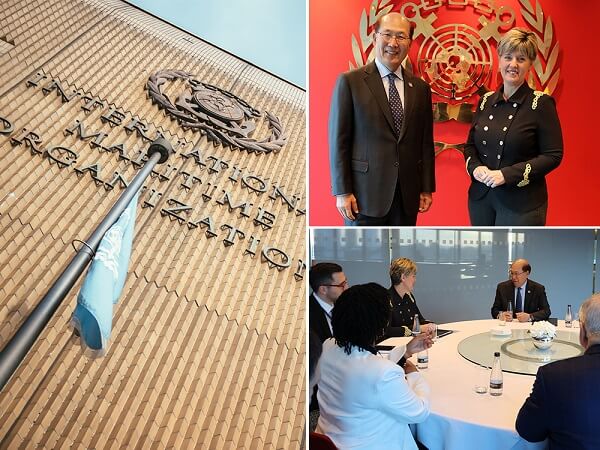 Canada has become the latest country to accept amendments to the Convention on the International Maritime Organization (IMO) which will expand the size of the Council, extend the term of its Members, and recognize three additional language texts as authentic versions of the Convention.

The amendments have now been accepted by eight States: Canada, Honduras, Malaysia, Malta, the Kingdom of the Netherlands, Norway, Singapore and Spain. The amendments were adopted at the 32nd session of the IMO Assembly held in December 2021. They require acceptance by two thirds of the IMO Membership (117 Member States based on the current number of 175 Member States) for entry into force.