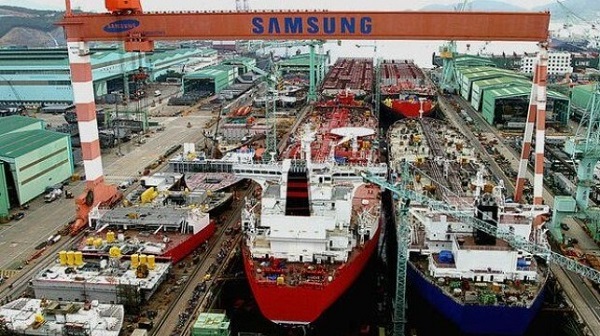 The order was placed on behalf of a Europan and an American ship owner.

For this project, GTT will design the tanks of seven #vessels, which will offer a capacity of 174,000 cbm each.

The tanks will be fitted with the Mark III Flex membrane containment system developed by GTT.

In October this year, #SHI also ordered the tank design of four LNG carriers at GTT on behalf of an Asian and an American ship owner.

This year, the South Korean shipbuilder received contracts to construct 38 LNG carriers, or 73% of its total orders, which represents its largest yearly record for LNG vessel orders.