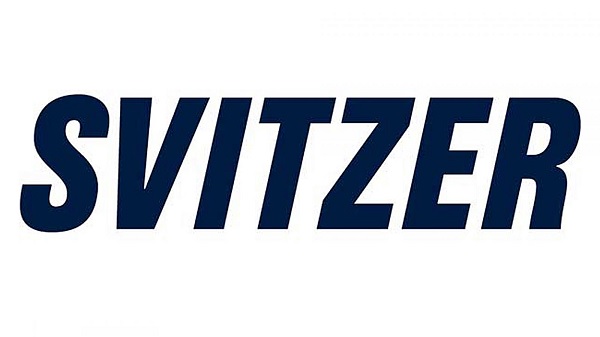 Today, Svitzer Australia announced that it has given notice of a lockout to all harbour towage employees covered under its 2016 National Towage Enterprise Agreement and their union bargaining representatives, the Maritime Union of Australia (MUA), The Australian Institute of Marine and Power Engineers (AIMPE) and the Australian Maritime Officers Union (AMOU).

The lockout will take place from 12pm AEDT, Friday 18 November, and will continue indefinitely.

This step is being taken by Svitzer under the provisions of the Fair Work Act in response to damaging and ongoing industrial action being organised by the unions.

This is harming Svitzer’s ability to reliably, safely and efficiently serve our shipping customers and port operations around the country and is causing serious disruption to the national supply chain which is reliant on shipping.

With each instance of industrial action valuable imports and exports are delayed, disrupted, or goods and produce lost.

Svitzer has had to respond to the protected industrial action as a matter of necessity with one of the few avenues available to employers faced with such action.

When the lockout becomes effective, no shipping vessels will be towed in or out of 17 Australian ports otherwise serviced by Svitzer.

This will impact shipping operations at major metropolitan and regional Australian ports nationwide in Queensland, New South Wales, Victoria, South Australia and Western Australia. It does not affect Svitzer terminal operations supporting the oil and gas sector or operations in other states and territories.

EXTENSIVE BARGAINING
Svitzer has been bargaining with the maritime unions for over three years, since the agreement expired in 2019.

Despite Svitzer’s best efforts to reach a reasonable agreement, the parties remain apart on key threshold issues. There has been exhaustive bargaining in 75 meetings, including 2 conciliation sessions with the Fair Work Commission and one independent mediation process with a former Deputy President of the FWC recommended by the unions.

Svitzer is seeking to remove restrictive work practices from its enterprise agreement which are critical to the future sustainability and competitiveness of its Australian business.

QUOTES ATTRIBUTABLE TO NICOLAJ NOES, MANAGING DIRECTOR, SVITZER AUSTRALIA:
“Our goal all along has been to reach a new enterprise agreement and we have exhaustively negotiated in good faith to try to do this.

“We had hoped it would never come to a lockout – but we are at a point where we see no other option but to respond to the damaging industrial action underway by the unions.

“Svitzer has an obligation to serve its customers safely, reliably and efficiently and to ensure imports and exports, and our nation’s trade and supply chains run without disruption. The inability to reach a new enterprise agreement and the high number of protected industrial actions prevent us from doing so.

“We particularly feel for our many hard-working crews and employees who are caught in the middle of this dispute.

“We remain a committed employer that provides well-paying, highly regarded, Australian maritime jobs. We are only seeking to make common-sense changes that are necessary for Svitzer to operate and compete effectively and, in-turn, protect jobs.

“We sincerely regret the difficulties and disruption this lockout presents to our customers and other stakeholders within the supply chain, including ultimately, every Australian consumer.”