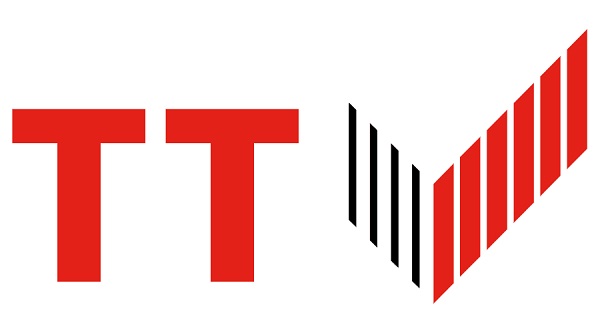 Insurers TT Club and UK P&I Club have teamed up with scientific consultants, Brookes Bell, and issued a whitepaper highlighting the continuing safety threat created by the transportation of lithium-ion batteries.

The publishing of a whitepaper by insurance providers TT Club along with its fellow Thomas Miller managed business, UK P&I Club, and technical and scientific consultancy, Brookes Bell brings greater awareness of the dangers inherent in the transport of lithium-ion batteries, particularly by sea. The increased demand for ‘green power’ for a wide range of portable devices such as mobile phones, mobility aids and recreation, manufacturing and power storage, through to larger products, such as electric vehicles will undoubtedly result in the production and transport of these batteries rising exponentially in the coming years.

The whitepaper outlines many of the numerous challenges facing the transport industry and raises awareness of the potentially catastrophic situation that can be caused by battery failure, thus in part correcting the widely held perception in the maritime community that risks in the supply chain of such products are relatively small.

Commenting on the need for rapid recognition of the risks, Peregrine Storrs-Fox, TT’s Risk Management Director said, “Recently, serious and sometimes catastrophic incidents involving lithium-ion batteries have become more commonplace, with fires reported in all modes of transport – ocean, air and land -- as well as in warehouses and where such consignments are at rest.

As Loss Prevention Director of the UK P&I Club, Stuart Edmonston is no stranger to the damage ship fires can cause, “The consequences of battery failure and the resultant thermal runaway must be clearly understood and the correct procedures for handling them adhered to throughout their lifespan.  The dangers can exist no matter the status of the battery; charged, semi-charged, used, second-hand or scrap, and whether present in devices and vehicles or packaged separately.”

The topics covered in this comprehensive whitepaper include details of the background science behind lithium-ion batteries, the dangers associated with transporting them and why they arise, such as insufficient testing and incorrect declaration. The paper also provides a review of current dangerous goods (DG) regulatory provisions, focusing on the International Maritime Dangerous Goods (IMDG) Code, with recommendations for change or further work. The final section of the paper discusses the current state of the firefighting provision and changes that could be implemented.

However, the authors don’t limit their risk prevention advice to technology aimed at extinguishing fires once begun but also put forward guidelines to help pre-empt dangerous incidents by correct classification and declaration, safe and effective packaging, mandatory markings and labelling, uniformity of regulations regarding testing and suitable storage environments while batteries are awaiting transport.

Speaking of the growing risk, Karwei So, Managing Scientist at Brookes Bell concludes, “While increased industry awareness is crucial and technology to monitor and restrict fires is advancing, the increased capacities of batteries and the expected rise in trade volumes means regulations are potentially not fit for purpose, having been slow to catch up.”

The joint paper outlines initial ‘calls to action’ in a number of respects, impacting not simply those tasked with moving this commodity and their regulators, but most importantly any industries involved in manufacturing or using this increasingly crucial power source, who enter the goods or related products into the freight supply chain.”

The full text of the ‘Lithium batteries whitepaper’ can be downloaded free of charge below:

File To Be Downloaded