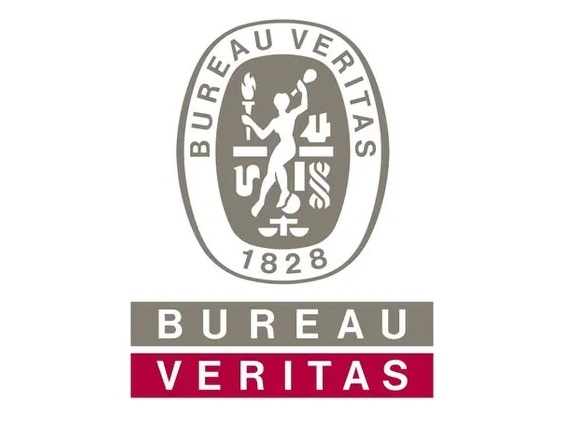 Bureau Veritas delivered an Approval in Principle to GTT for a new LNG carrier based on a three cargo tanks arrangement.

The new LNG carrier design features a total cargo capacity of 174,000 m3. In comparison to conventional LNG carriers, this new concept is based on a three cargo tanks arrangement instead of four.

The main ideas which have led to this innovative design are the reduction of boil-off gas (BOG) and the cost optimizations for the ship (both CAPEX and OPEX).

The concept is designed to fit either with Mark III or NO96 technologies, developed by GTT. In fact, the effect of an increase in tank length has been specifically investigated by GTT in order to address the specific challenges of this new concept (tank length increased by up to 55%).

To support and better understand the sloshing pressures caused by the liquid motion inside the tank, BV has developed specific tools that can now be leveraged for other large tanks.