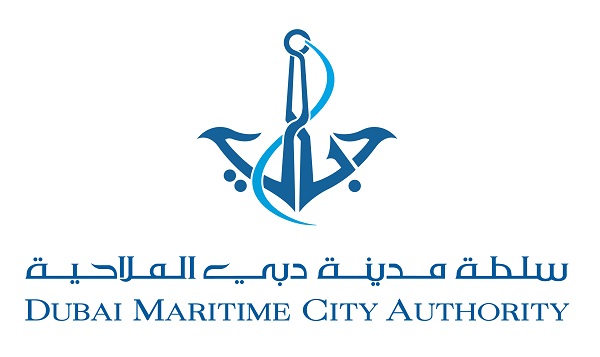 The Dubai Maritime City Authority (DMCA) at the Ports, Customs and Free Zone Corporation has endorsed its continued efforts in implementing a number of initiatives aimed at facilitating operations for yachts and local marinas, with the aim of enhancing Dubai's position as a marine leisure hub. 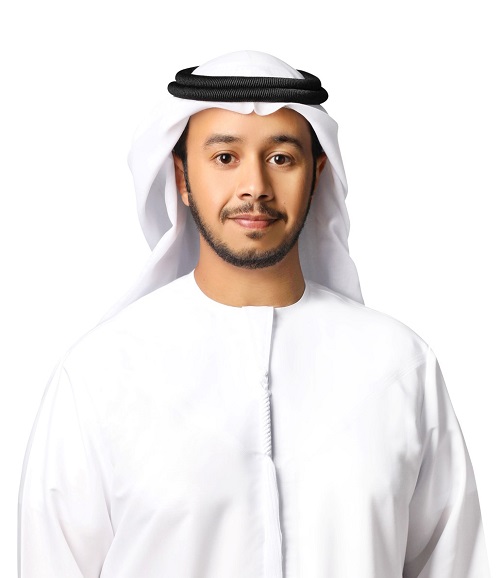 Sheikh Saeed said that the initiatives recently launched by the DMCA are aiming to promote Dubai as a winter touristic destination during the next season, by providing a number of services and facilities for visiting foreign yachts, including exempting them from value-added tax (VAT), as well as exempting these yachts when shipped from the value of customs duties, currently set at 5%.

In addition to allowing visiting foreign yachts to anchor for a period of six months free of charge, DMCA is providing a short-term berthing service for all local and visiting boats and yachts within the territorial waters of the Emirate of Dubai.

Sheikh Saeed added, "The Dubai Maritime City Authority has implemented a number of other initiatives, above all is the availability of a self-inspection system for marine craft up to 12m in length when renewing the licence, in addition to leading a process to enhance the standards of existing and upcoming marinas, standardise best management practices and introduce a rating system for marinas in Dubai, in order to elevate their performance and competitiveness."

He referred to the "Get Your Licence in Minutes" initiative launched by the Authority, which allows maritime companies to obtain all necessary permits as quickly as possible. This is based on the electronic transformation and automation of the marine licensing service. The Authority has also succeeded in reducing customer visits to the service centre to obtain marine craft licencing and driving licences by 100%, as well as facilitating and accelerating procedures through electronic linking with the UAE pass.

Sheikh Saeed said, "During the current year, DMCA is working on removing barriers to boat ownership and streamlining rules and regulations while maintaining high levels of operational safety and environmental protection, in addition to adhering to the integrated management system adopted by Ports, Customs and Free Zone Corporation which is designed to regulate, monitor, secure, develop and support sustainable infrastructure planning and developments."