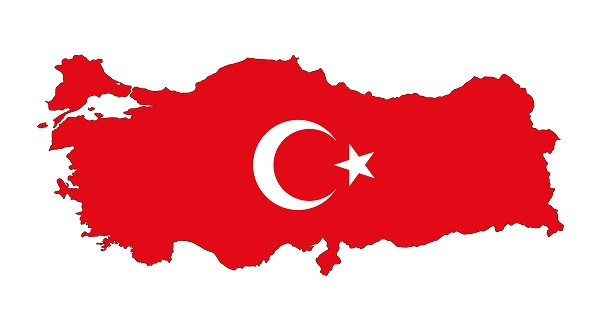 Türkiye’s annual revenue from the passage through the straits will increase from $40 million to $200 million, starting from October 7.

The Montreux Convention allows Turkish authorities to increase fees for the lighthouse, evacuation of merchant ships, and medical care. From October 7 this year, Türkiye will increase the cost of transit through the Black Sea Straits, which consist of the Bosphorus and the Dardanelles, by 5 times.

The increase in passage prices was explained by the increase in inflation globally and the decrease in the cost of gold. According to local media, Türkiye’s annual income from the passage through the straits will increase from $40 million to $200 million.

The country abolished the 1983 payment system, which was dependent on the French franc rate for passage through the straits. Later, the currency exchange was carried out at a discount of 75% and was determined at 0.8 dollars per ton. It will increase to $4 starting October.

However, the Hellenic Shortsea Shipowners Association (HSSA) said that this decision “affects the orderly operation of trade and, by extension, shipping”.

said HSSA in letters to the Greek ministries of Foreign Affairs and Shipping and Island Policy.