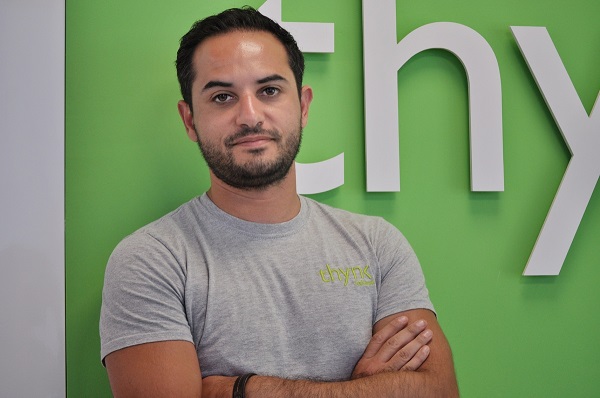 At the conclusion of the acquisition, Thynk’s founder and CEO, Marlon Grech and around 30 of his colleagues will join RightShip and Mr Grech will assume the position of Chief Technology Officer at RightShip. The deal is expected to be completed on 1 September 2022.

The company’s CEO, Steen Lund said “I am delighted we can announce the acquisition of Thynk Software’s maritime tech business, and that Marlon and his team will join RightShip. This is a critical strategic development for RightShip as we gain our own in-house technology competence that will underpin our long-term growth objective of being an industry leading ESG focused digital maritime platform.”

RightShip launched their digital ESG focused platform 18 months ago after close collaboration with Thynk.
Earlier this year RightShip launched its Maritime Emissions Portal (MEP), a new tool targeted at boardroom level decisions by ports and terminal operators who are trying to lower ship-based emissions in port.

Later the company partnered with port data-sharing platform NxtPort International to bring the MEP to NxtPort’s marketplace for port communities. RightShip said having Thynk’s “ready-made” technology expertise will allow RightShip to secure increased value for its customers allowing it to grow faster than building capacity internally from scratch.

Mr Grech said “This is a great opportunity for us at Thynk to solidify and develop our long-term relationship with RightShip. We have worked together for several years now and know each other well, and so for me and my Malta based team, this is a natural progression. We are all looking forward to the opportunities that will come our way as being part of the RightShip team.”