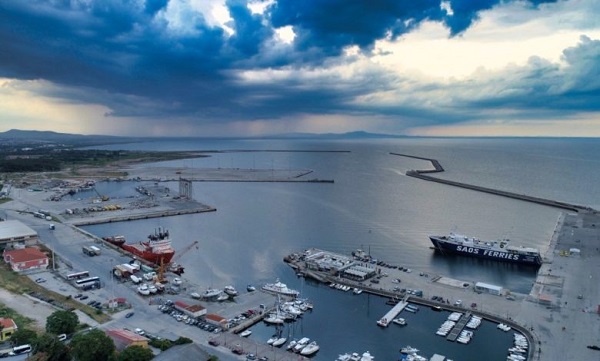 Greece’s ongoing port privatisation plans have turned to Alexandroupolis in the far northeast of the country near Bulgaria and Turkey.