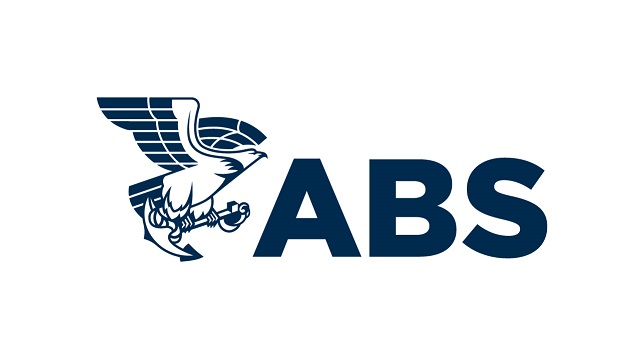 ABS has issued approval in principle (AIP) to Keppel Offshore & Marine for the ammonia-fueled ammonia bunker vessel at the heart of Project Sabre, an initiative from a consortium of leading maritime organizations to develop an ammonia bunker supply chain in Singapore.

The ammonia bunker vessel design, which is intended to carry liquid ammonia as a carrier as well as bunker fuel for a wide variety of receiving vessels, has been reviewed by ABS against the requirements outlined in the ABS Guide for Ammonia Fueled Vessels.  The design would receive the ABS Notation ✠A1, Liquefied Gas Carrier with Independent Tanks. 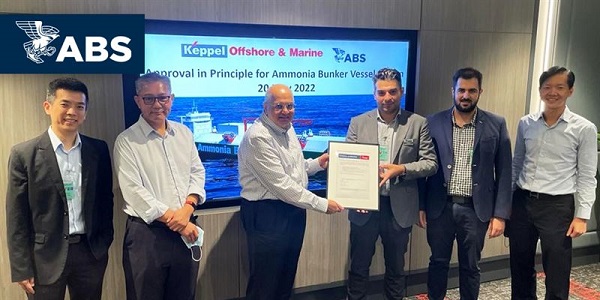 Awarding of ABS AIP is the latest phase of Project Sabre, which began with an agreement in 2021 to conduct a feasibility study to assess the technical, commercial and regulatory viability of establishing an end-to-end supply chain to enable ammonia ship-to-ship bunkering in Singapore.

“ABS understands the significant potential ammonia offers to shipowners and operators as well as ports and has developed deep insight into the unique safety challenges it introduces to the design, construction and operation of vessels using it for propulsion or power generation. ABS is leading the way in understanding the design and operation of ammonia-fueled vessels and we are committed to working with key partners, such as those in Project Sabre, to support its safe adoption by the industry,” said Panos Koutsourakis, ABS Director, Global Sustainability.

The ABS Guide for Ammonia Fueled Vessels can be downloaded here.