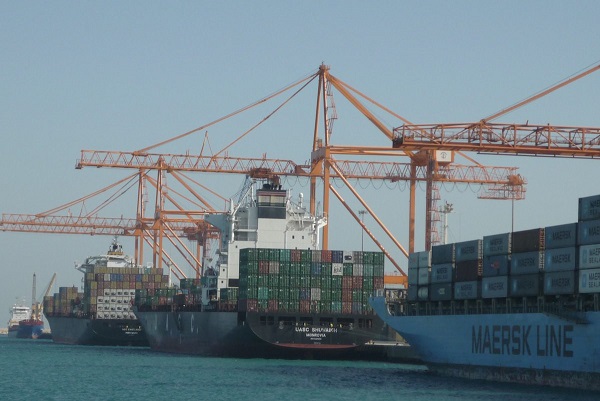 DP World and the Saudi Ports Authority (Mawani) today announced the signing of a 30-year agreement with an investment value of more than SAR 500 million ($133.33 million) to build a state-of-the-art, port-centric Logistics Park at the Jeddah Islamic Port.

The agreement was signed under the Patronage of the Saudi Minister of Transport and Logistic Services and Chairman of the Board of Saudi Ports Authority, His Excellency Eng. Saleh bin Nasser Al-Jasser.

The 415,000 square metre purpose-built facility will bolster DP World’s footprint in the region and will bring pioneering multi-modal logistics solutions to the Kingdom of Saudi Arabia.

The port-centric Logistics Park will boost Jeddah Islamic Port’s re-export activities, reducing the time and cost of logistics for importers and exporters, alike. It will provide an integrated platform of services that link port-operations with last-mile activities, providing temperature-controlled storage for cargo, in addition to its processing, labelling, fulfilment, consolidation and de-consolidation.

Sultan Ahmed Bin Sulayem, Group Chairman and CEO of DP World, commented: “We are proud and honoured to contribute effectively towards the achievement of Vision 2030, which includes the development of a prosperous and sustainable maritime transportation ecosystem that supports the Kingdom’s socio-economic ambitions and consolidate its status as a global logistics hub. On this occasion, we reiterate our commitment to invest in the modernisation of this facility by providing highest standards of logistics services and technology-enabled trade solutions. We are confident that today’s milestone will contribute to increasing efficiency and productivity levels and creating new jobs.”

DP World signed a new concession agreement with Mawani in April 2020 to continue operating and managing the South Container Terminal at the Jeddah Islamic Port for the next 30 years, committing to invest a total of more than SAR 3 billion ($800 million) to expand and modernise the terminal. The overhaul project, which will take place over four phases and is set to be completed by 2024, will see infrastructural upgrades, including the broadening of draft depth and quay, and the installation of advanced equipment and technologies, automation and digitalisation programmes, in addition to decarbonisation initiatives. 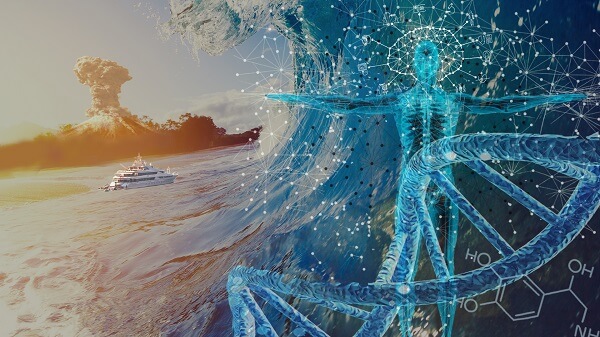