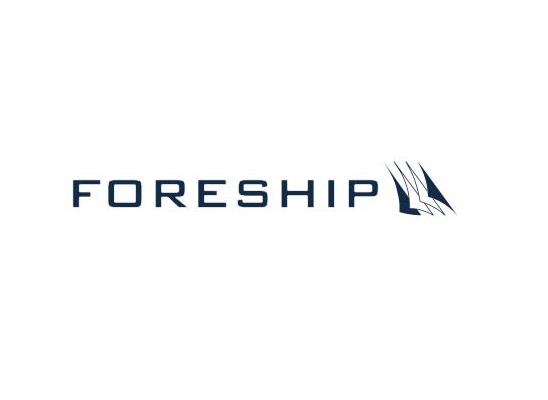 The use of batteries as a main source of propulsion power for inland and coastal ships has passed a significant milestone, after Foreship delivered its Ship Applicability Type Technical Report to partners of the EU-funded research and innovation Current Direct project.

The naval architecture and marine engineering firm is developing specifications and requirements for the waterborne system and optimised ship design for the project whose 13 partners aim initially to demonstrate and commercialise a swappable ‘e-house’ containing one or more batteries to power inland vessels. A second study for the project, covering coastal ships applicability, is already under consideration.

The ‘Horizon 2020’ Current Direct project has estimated that the use of swappable batteries and Energy-as-Service platform could cut as much as 482,000 metric tonnes of CO2 equivalents from water transport emissions in Europe each year. With the average age of vessels operating on the Rhine standing at 50 years, the new Foreship analysis identifies a market size of up to 6,000 inland vessels as eligible for a battery-power electric solution.

Critically, Foreship is developing a framework for standardized interfaces to support the mechanical and electrical infrastructure that will be needed to enable such ambitions. In March 2022, this part of the Current Direct** project was cited as providing the basis for guidelines covering interfaces for both swappable and fixed battery containers under development by the influential Maritime Battery Forum*.

Foreship was also instrumental in the core development of the Current Direct Voyage Energy Planner Tool, which provides vessel owners with a battery swapping energy plan for inland waterway vessels based on a limited number of vessel and journey parameters.

Foreship Chief Technology Officer, Jan-Erik Räsänen, said that – with the EU considering a marine tax on residual fuel oil from 2023 – promising cases for low carbon liquid alternatives were being compromised by lack of availability, uncompetitive pricing, or both.

“Outside HFO, MGO and LNG, availability will be an issue for all other options until around 2035, whereas we have to do something now to meet decarbonisation goal,” said Räsänen. “Zero-emission battery power is already viable and increasingly scalable.”

The Current Direct swappable battery solution envisages one or more batteries installed in an e-house, offering approximately 3MWh of energy to support long distance zero-emission voyages. Specially engineered for waterborne transport, the lithium-ion batteries will reduce GHG emissions while eliminating shore charging points by swapping out the containerised solution in transit will control costs. Räsänen said that work on a prototype ‘e-house’ was underway, with a demonstrator vessel in the Port of Rotterdam expected to start operating in 2023, creating a “pathway” towards commercialisation. In parallel, liaison with waterway authorities on the regulatory and classification requirements for battery-powered vessels to operate along Europe’s inland network is being handled by LR.

“The standardisation we develop in the Current Direct project will be critical for the contribution battery power can make to GHG goals on a commercial basis,” he added. “As well as a standard footprint for the e-house and its foundations, we are developing the common power connections, standardised communications and fire precautions needed to deliver safe, flexible and green operations.”