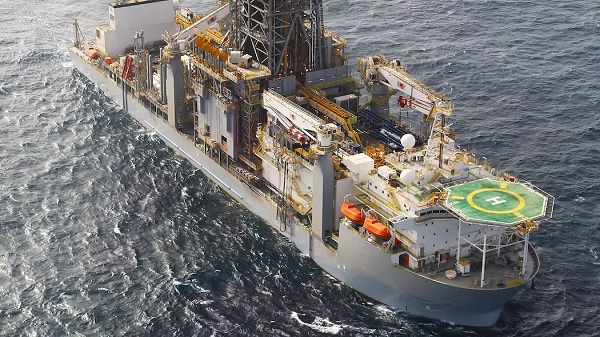 The contract is expected begin late in the third quarter or early in the fourth quarter 2023 and has an estimated duration of 320 days. The estimated total contract value, including mobilization fees, is $136.4 million.

The seventh-generation drillship has been working for bp offshore Angola, Mauritania, and Senegal throughout 2022 and has a two-well term offshore Angola lined up for early 2023.