IMO MSC 106 Outcome: Progress towards an international code of safety for MASS 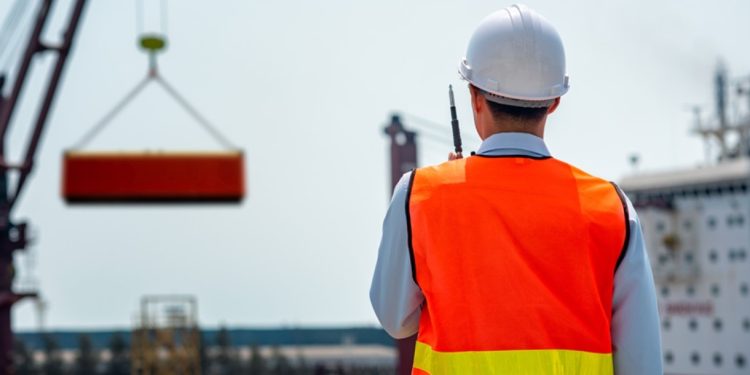 The IMO MSC 106, 2-11 November 2022, adopted a new SOLAS Chapter XV on safety measures for ships carrying industrial personnel (IP) along with a related mandatory IP Code, and progressed the development of the draft of a new international code of safety for autonomous ships.

Requirements to permit LNG tanks constructed from high manganese steel were adopted, and new safety guidelines for lifting appliances and anchor handling winches were approved, among others. DNV provides an analysis of the key issues discussed as follows:

MSC 106 adopted a new SOLAS Chapter XV and a related new mandatory international code of safety for ships carrying industrial personnel (IP Code). Industrial personnel are defined as persons who are on board for the purpose of offshore industrial activities performed on board other ships and/or offshore facilities. The new regulations will enter into force on 1 July 2024

Safety of ships relating to the use of fuel oil
MSC 106 adopted amendments to SOLAS Chapter II-2, Regulations 3 and 4, requiring new and existing ships carrying oil fuel to be provided with a bunker delivery note, prior to bunkering, stating that the flashpoint of the actual fuel batch is in conformity with the flashpoint requirements of SOLAS. The amendments further request contracting governments to inform the IMO of cases where oil fuel suppliers have delivered fuels that do not meet the SOLAS flashpoint requirements, and to take appropriate action against oil fuel suppliers accordingly. The amendments will enter into force on 1 January 2026

Enhance survey programme (ESP)
MSC 106 adopted amendments to the 2011 ESP Code to enhance the consistent implementation of survey requirements. The amendments will enter into force on 1 July 2024.

Watertight doors on cargo ships
MSC 106 adopted amendments to the IBC Code, completing the harmonization of consideration of watertight doors in damage stability calculations across MARPOL Annex I, the Load Line Convention, the IBC Code and the IGC Code with those in SOLAS. The amendments will enter into force on 1 July 2024.

Application provisions
MSC 106 approved a second revision of MSC.1/Circ.1500 on “Guidance on drafting of amendments to the 1974 SOLAS Convention and related mandatory instruments” to include a reference to the building contract in addition to keel laying date when defining installation date in relation to application.

Maritime autonomous surface ships (MASS)
The prospect of autonomous ships operating internationally with little or no human intervention has revealed the need for a regulatory framework for such ships, including their interaction and co-existence with conventional manned ships. The current regulatory framework generally assumes manning and human intervention.  The IMO has agreed to develop a non-mandatory, goal-based code for MASS, potentially entering into force as a mandatory code upon experience with its application. MSC 106 considered a draft structure and a methodology for development of goals and functional requirements. The work will be continued in a correspondence group until MSC 107 (June 2023). A joint MASS working group for the IMO’s Maritime Safety Committee (MSC), Legal Committee (LEG) and Facilitation Committee (FAL) will address common challenges for MASS operations across several existing IMO instruments, e.g. the role and responsibility of a MASS master and crew, and the implications of a remote control centre and a remote operator.

Containership fires
MSC 106 agreed to establish a Formal Safety Assessment (FSA) expert group to review the outcome of any relevant studies relating to detection and control of fires on containerships.