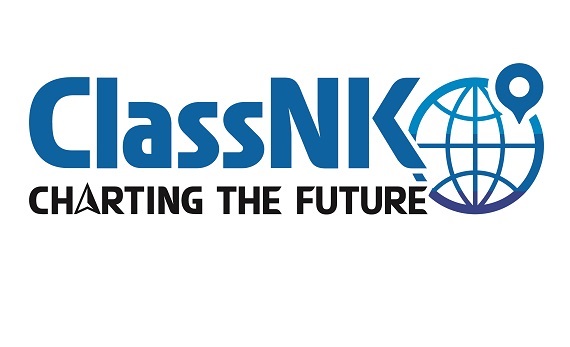 Ammonia is expected to be used as ship fuel for decarbonization since it does not emit CO2 when combusted. Meanwhile, adequate safety measures are imperative as it has been pointed out that ammonia is toxic to humans and corrosive to materials. ClassNK has been involved in projects aiming for zeroemission ships using ammonia fuel in terms of safety assessment, and has issued its "Guidelines for Ships Using Alternative Fuels” as a necessary standard to minimize the risks related to ammonia-fueled ships for the ships, crews, and environment by stipulating requirements for installation, controls, and safety devices.

NYK Line, Japan Engine Corporation, IHI Power Systems, and Nihon Shipyard have been promoted a demonstration project for the commercialization of vessels equipped with a domestically produced ammonia-fueled engine under the approval of Japan’s New Energy and Industrial Technology Development Organization (NEDO) as a part of the Green Innovation Fund project. With the goal of early social implementation of next-generation fuel vessels, the Consortium are developing (a) a two-stroke ammonia-fueled engine for vessel propulsion, (b) a four-stroke ammonia-fueled engine for onboard power supply, and (c) a safe and environmentally friendly hull. The Consortium is working together to study the feasibility of construction and commercial operation of the prototype vessel in an integrated manner.

ClassNK carried out a design review of the AFAGC developed through this project in accordance with Part N of Rules for the Survey and Construction of Steel Ships incorporating the IGC Code as well as Part C-2 of Guidelines for Ships Using Alternative Fuels and issued the AiP on verifying that it complies with the prescribed requirements. The delivery of the AiP to the companies involved took place at the Gastech exhibition in Milan.

As the ship’s delivery is targeted in fiscal 2026, ClassNK will continue to support this project as the certification body, including assistance to obtain the flag administration's approval by applying the alternative design scheme of SOLAS convention. Through the expertise gained from the collaboration, the society also ensures its design review and on-site survey structure as well as standard development for ammonia-fueled ships. 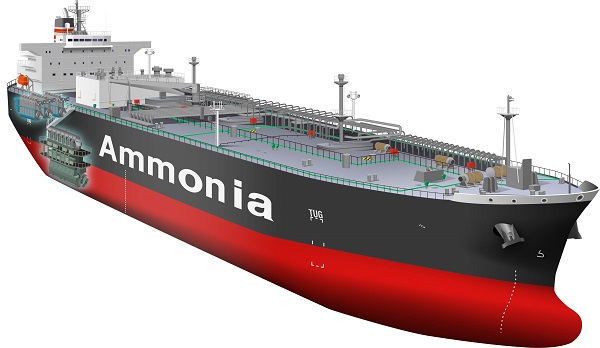 Approval in Principle (AiP):
At the initial stage of designing or before the specific target ship to be implemented is decided, the design is examined based on the existing regulations such as international conventions and ship classification rules, and an Approval in Principle (AiP) is issued as proof of conformity with requirements. It also prevents rework of regulatory aspects in the post-process, shortens the examination time at the time of class registration, and can be used as a technical basis for an external appeal of the design status.

The use of ammonia as marine fuel in ammonia carriers currently deviates from IGC Code. On the other hand, if the design is equivalent to the safety requirements of its relevant chapters, it is possible to design a ship to use fuel, which is not specified, and ammonia can be used as a marine fuel.